Dr. Rejina Afrin is serving as an Assistant Professor in the Department of Pharmacy of East West University (EWU) since July 09, 2017. She teaches Human Physiology, Pharmacology, Biopharmaceutics and Pharmacokinetics, Medicinal chemistry, and Pharmaceutical Analysis at the undergraduate level as well as Advanced Immunopharmacology at the graduate level.

Dr. Rejina received her B.Pharm  and M.Pharm degree with first class in Pharmacy from the University of Rajshahi, Bangladesh. After completing her M.Pharm degree she went to Japan in 2013 to pursue a doctoral degree and she completed her Doctor of Philosophy (Ph.D.) in Pharmaceutical Sciences from the Department of Clinical Pharmacology of Niigata University of Pharmacy and Applied Life Sciences (NUPALS), Niigata, Japan in March 2017. She has been awarded the most prestigious Japanese Government Scholarship, (Monbukagakusho) MEXT for perusing research and Ph.D. Program (October 2013 to March 2017). Dr. Rejina certified as an outstanding student with great achievement in research and was awarded her Ph.D. degree within three years instead of the regular four years duration of NUPALS. She has been awarded a “Gold medal” and certificate for the excellent result in Bachelor level from Mannujan Hall, University of Rajshahi, Bangladesh in 2012.  Dr. Rejina was awarded prestigious scholarships throughout her academic career: Rajshahi University scholarship at undergraduate level in 2005; higher secondary school level (2003); Government General Scholarship at secondary (2000) and primary level (1997).

Majorly, her research interest focuses on investigating the relationship between NASH and hepatocellular carcinoma (HCC) under diabetic conditions and their molecular mechanisms. She has been investigating the treatment and prevention options for NASH-HCC under diabetic background. For her experiment, she has been using an in-house developed animal model to test the efficacy of various natural as well as synthetic molecules. She is exploring to halt the progression of NASH to hepatocellular carcinoma, if it is possible it will be a paradigm shift in this core area. She demonstrated the molecular mechanisms of curcumin to protect the hepatic and renal damage in the experimental NASH model and published the findings in a peer-reviewed journal “International Immunopharmacology”.

In the area of inflammatory bowel disease (IBD), Dr. Rejina has been explored the ultra-structural changes in the colon of the chemical-induced animals. She investigated the effects of dietary supplement and natural compounds against IBD to protect gastrointestinal lining and suppress the pro-inflammatory cytokines.

She has expertise in the preparation of several experimental animal models of various diseases such as Auto-Immune Myocarditis, Dilated Cardiomyopathy (DCM), and Skin inflammation along with DM, NASH, and IBD. Then she identified different signaling pathways in these models and investigated prevention and treatment for these diseases from natural or synthetic sources.

She published 28 articles in peer-reviewed international journals with a good impact factor (Total 84.36). She has participated in several International Conferences and presented her research works. She is conducting collaborative research work at home and abroad. Dr. Rejina awarded an extramural fund from the Center for Research and Training of East West University (CRTEWU) to conduct research (Ref. No. EWUCRT (RP) – 11 (6) – 1/2018) in 2019 as Co-Principal Investigator-1. She has reviewed several manuscripts of “Experimental Dermatology, Biomedicine & Pharmacotherapy and PeerJ” journals.

I have started my professional career at East West University, Dhaka, Bangladesh as Assistant Professor on July 09, 2017. 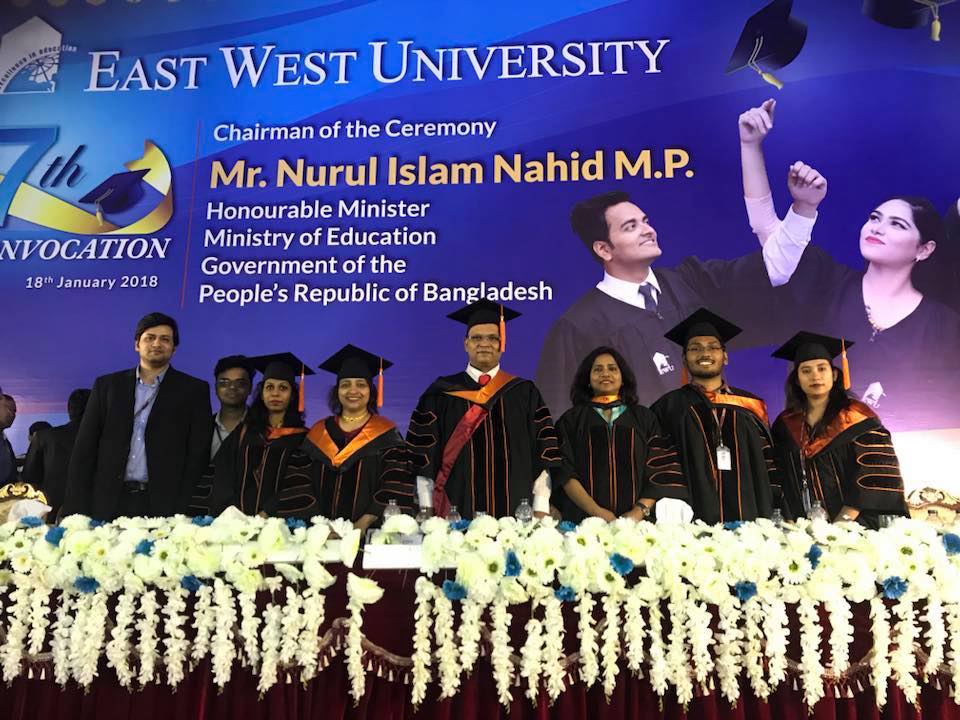 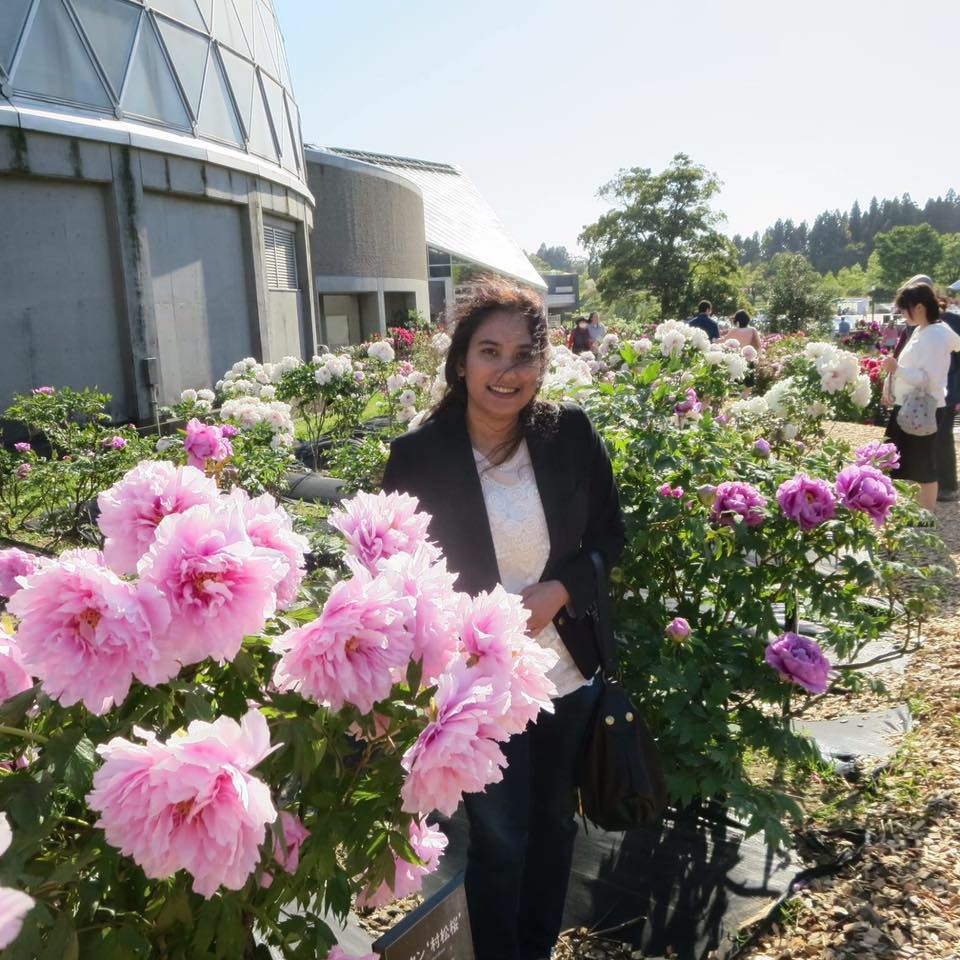 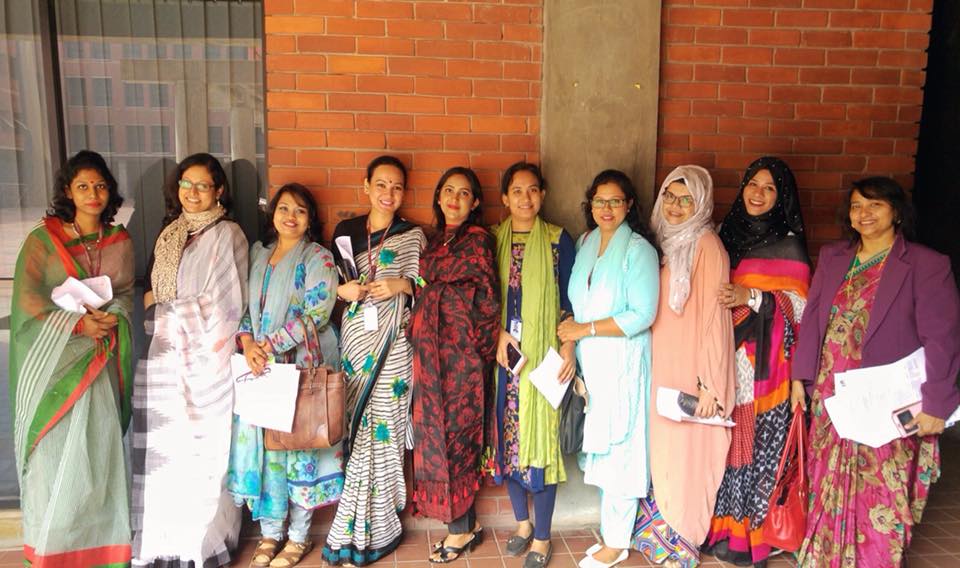 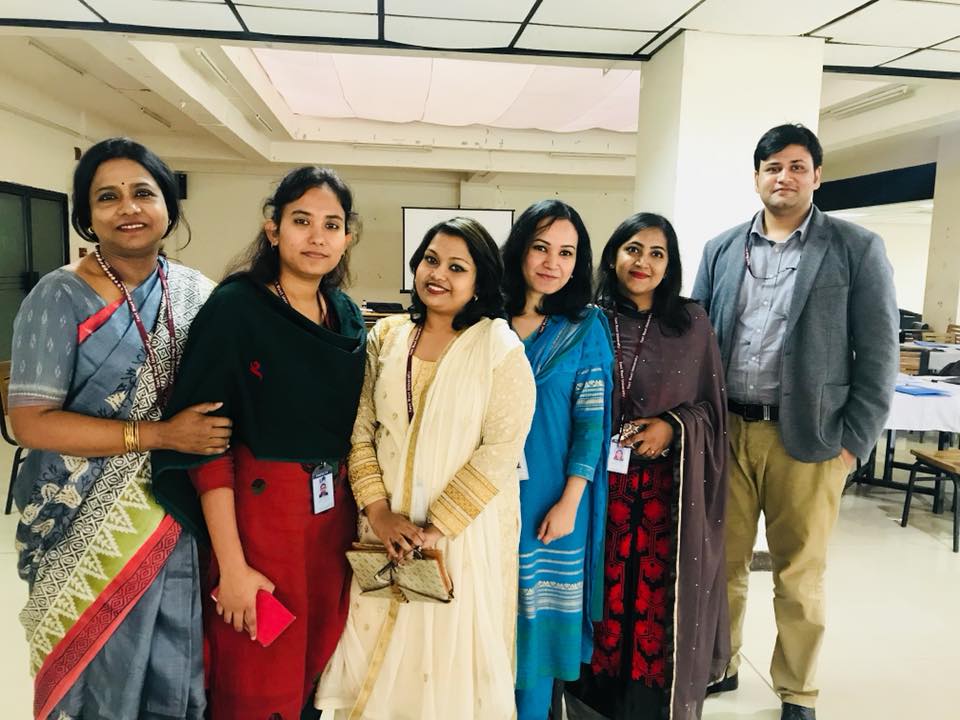 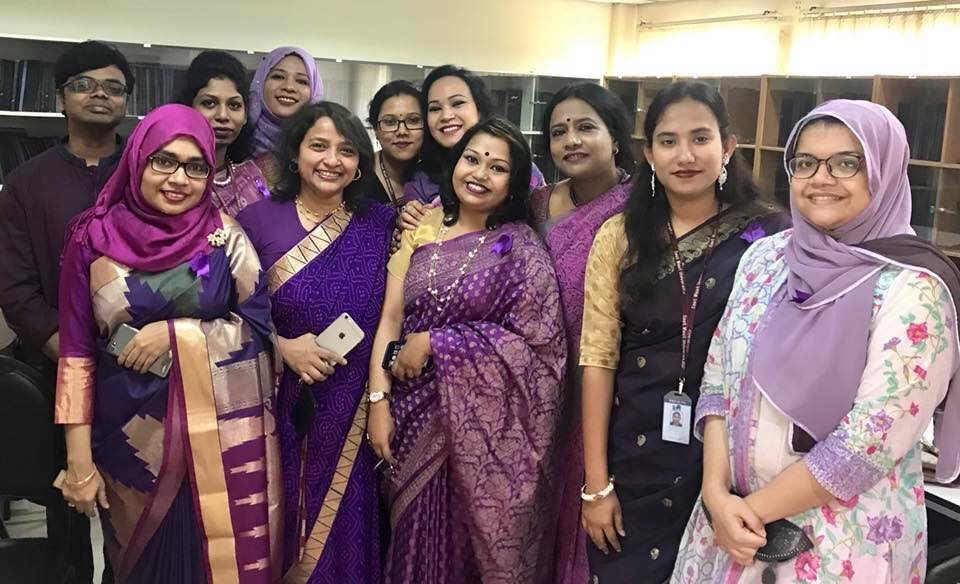 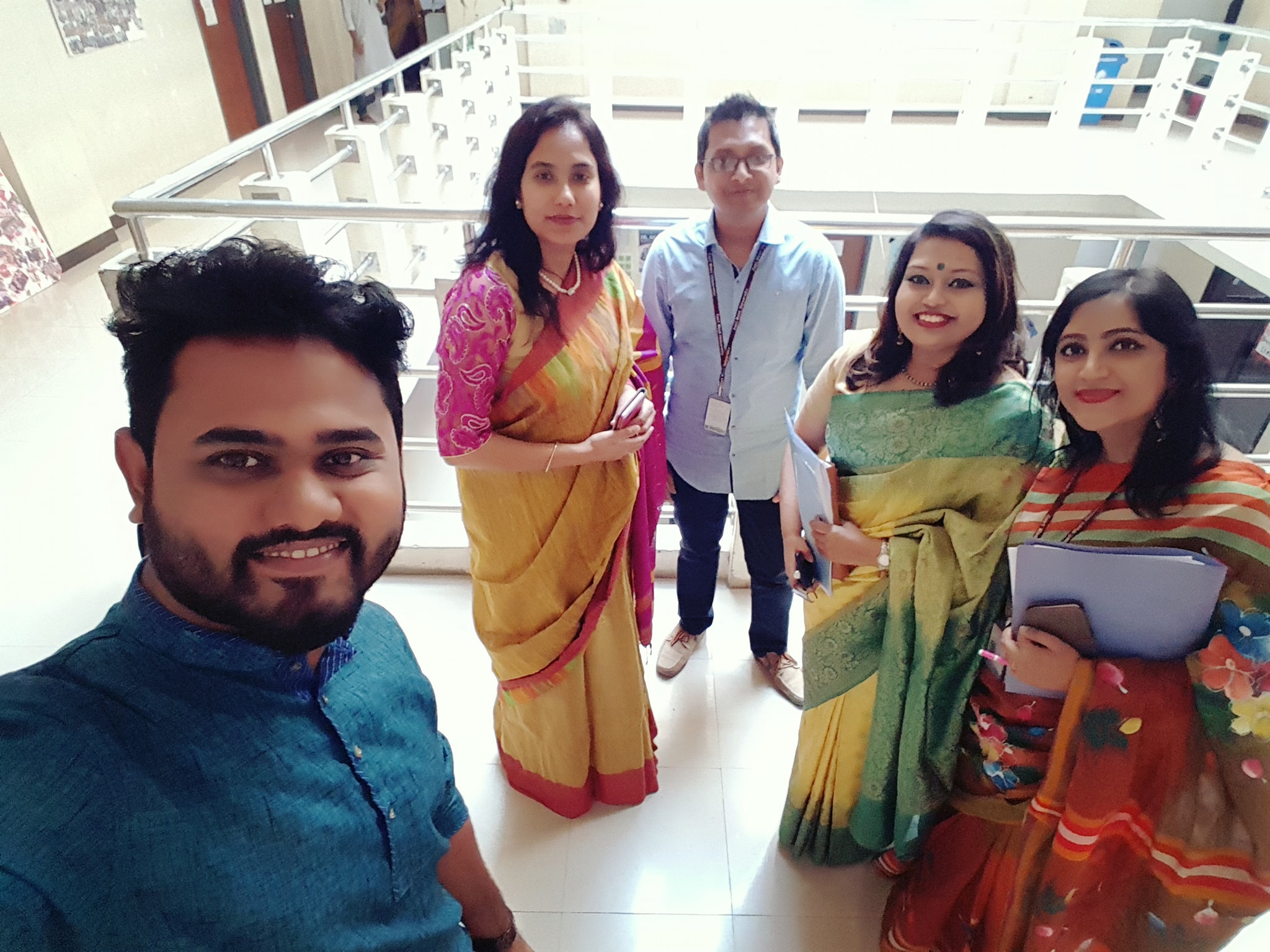 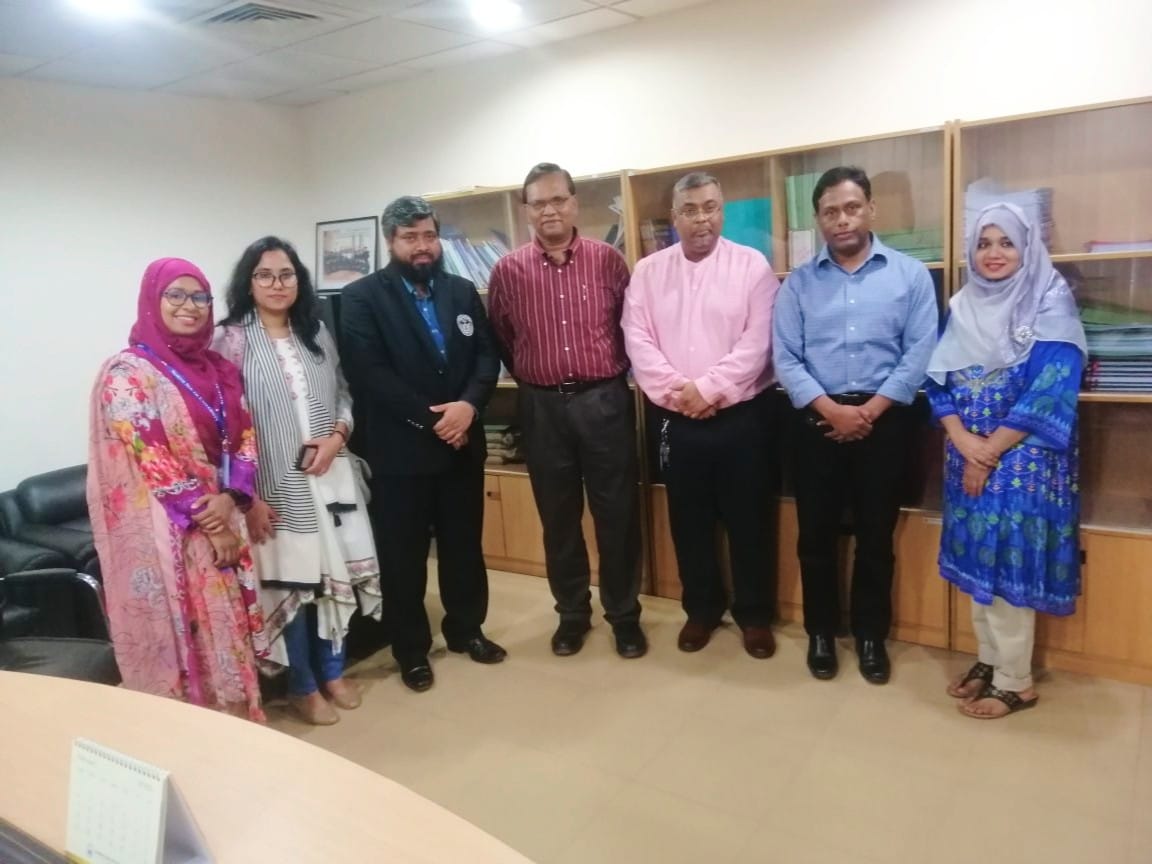 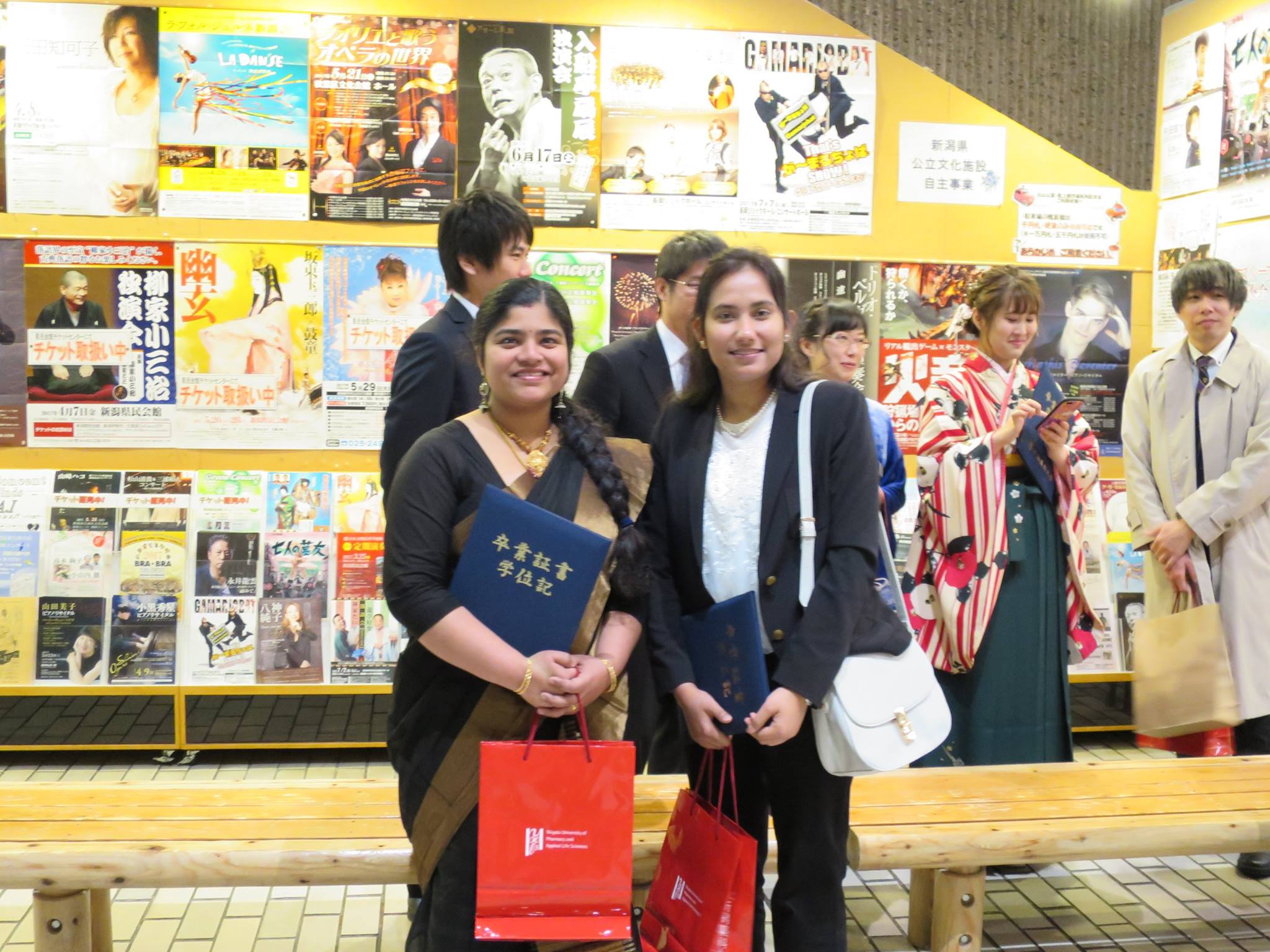