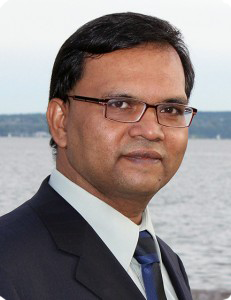 After completing his doctorate, he accepted a position as a Research Scientist at the Department of Pharmacognosy of the National Institute of Health Science (NIHS), Japan, where he worked for three years. In 1996, he joined as an Assistant Professor of the Pharmacy Department of Dhaka University and was promoted to Associate Professor in 2000. In the same year, he went to the National Center for Natural Products Research (NCNPR) of the University of Mississippi, USA, as Visiting Scientist, where he worked till the end of 2005. He worked there with Frederick A.P. Barnard Distinguished Professor Alice Clark’s research group. Dr. Hossain was instrumental in several federally funded anticancer research projects at the University of Mississippi. He discovered and characterized several series of new anti-tumor agents that selectively block the hypoxia-inducible survival factor known as HIF-1 in breast tumor cells. His research yielded two US patents with several peer-reviewed publications. One of his articles about the discovery of Laurenditerpenol in the Journal of Natural Products was considered the best manuscript published in the year 2004 and received the Jack L. Beal Award by the American Society of Pharmacognosy. Dr. Hossain also discovered a series of dilignans, known as manassantins, from an aquatic plant as the most potent inhibitor of HIF-1α ever known to date.

After returning from the USA, Dr. Hossain joined as an Associate Professor and the Head of the Department of Pharmacy at the Manarat International University in March 2006. Soon he was promoted to Professor in June 2006. In January 2009, he joined East West University as Professor. Here he served the university in several different capacities, as Dean of the Faculty of Sciences and Engineering for two and a half years, as Chairperson of the Department of Pharmacy for six years, Member of the Syndicate of the university for two and a half year, members of the Financial Committee of this university for two years and as Member of Academic Council for ten years.

Prof. Hossain received a Certificate of Excellence in recognition of his outstanding academic research contribution in 2009 from East West University. And he also received Bangladesh Education Leadership Awards 2019 as Best Professor in Pharmacy Studies by World Education Congress.

Dr. Hossain is an academician and scientist with 24 years of experience in teaching and research. Exceptional track record of productivity. Contributed to various therapeutic projects that delivered successful new drug candidates.  Experience in facilitating multiple collaborations to evaluate and implement cutting-edge technologies in Natural Products Drug Discoveries. Conducted more than 18 years of graduate and undergraduate courses at the university level in Medicinal Chemistry, Analytical Chemistry, Pharmacology, Pharmacognosy, etc., and supervised graduate students in their research. 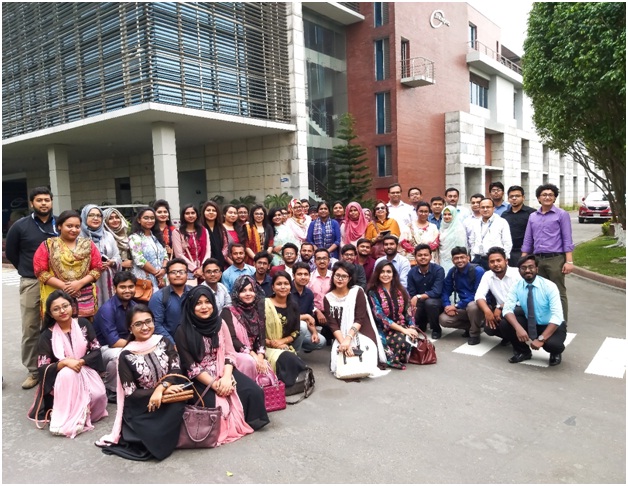 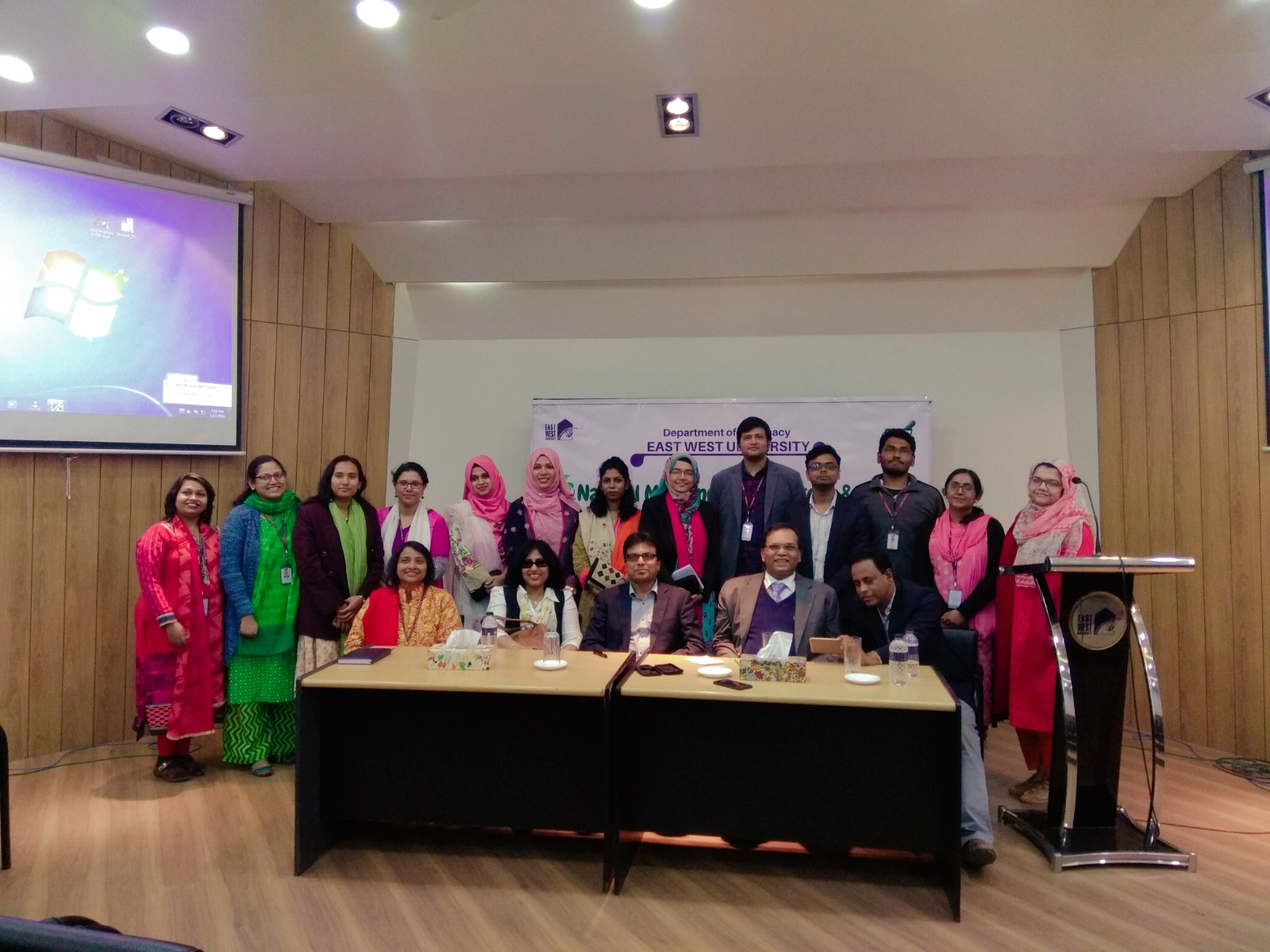 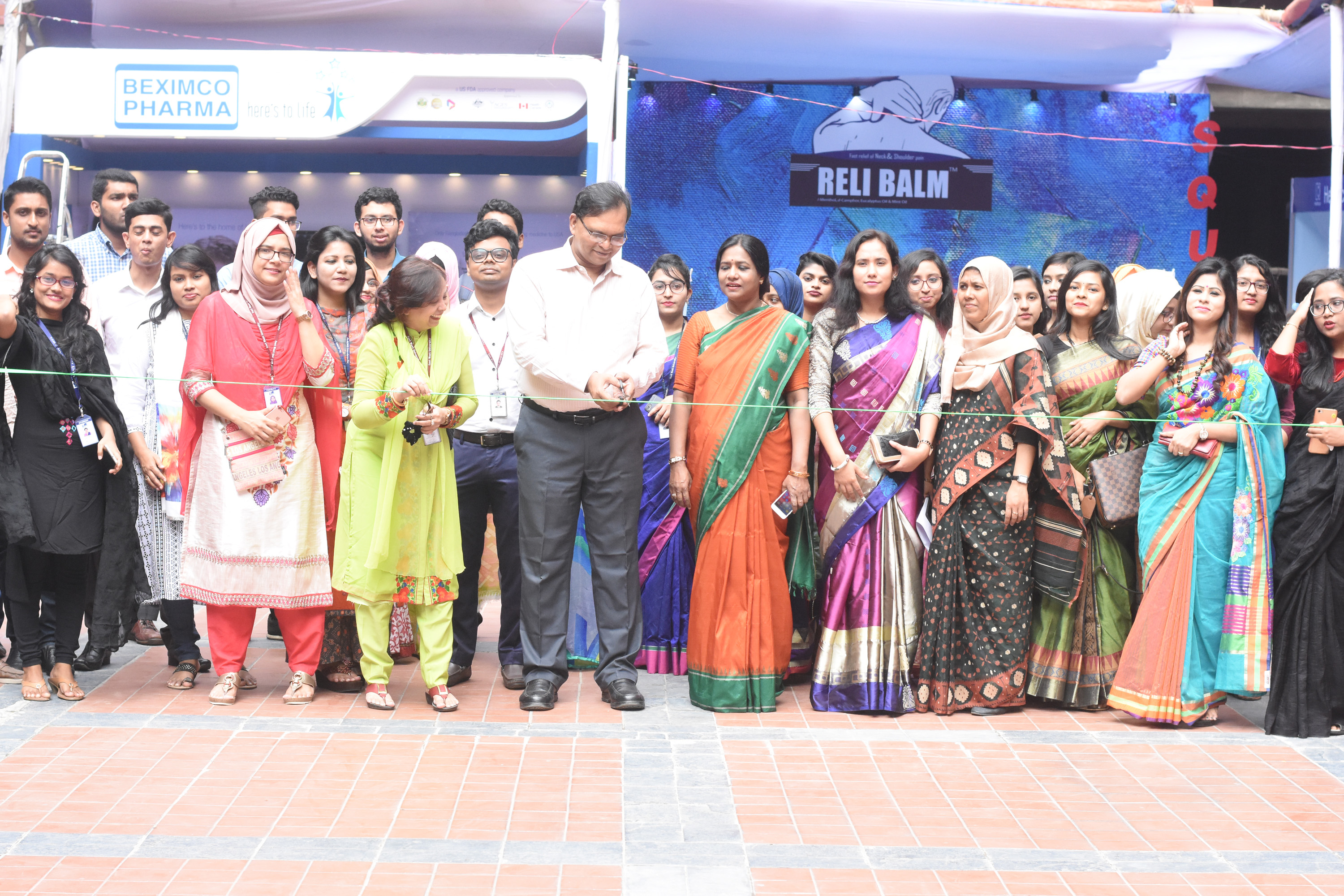 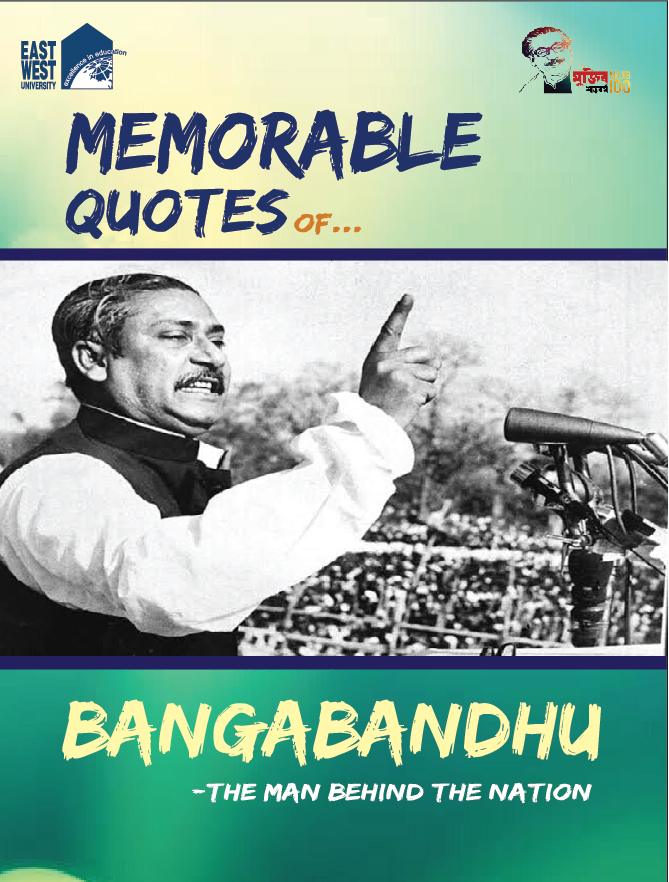 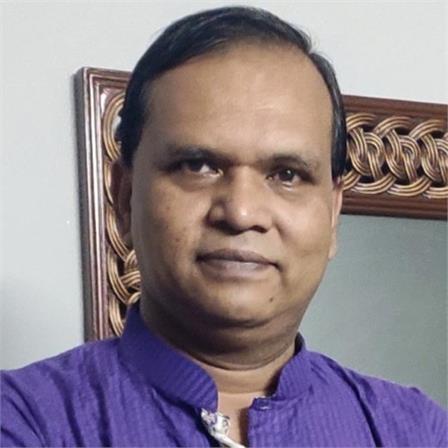 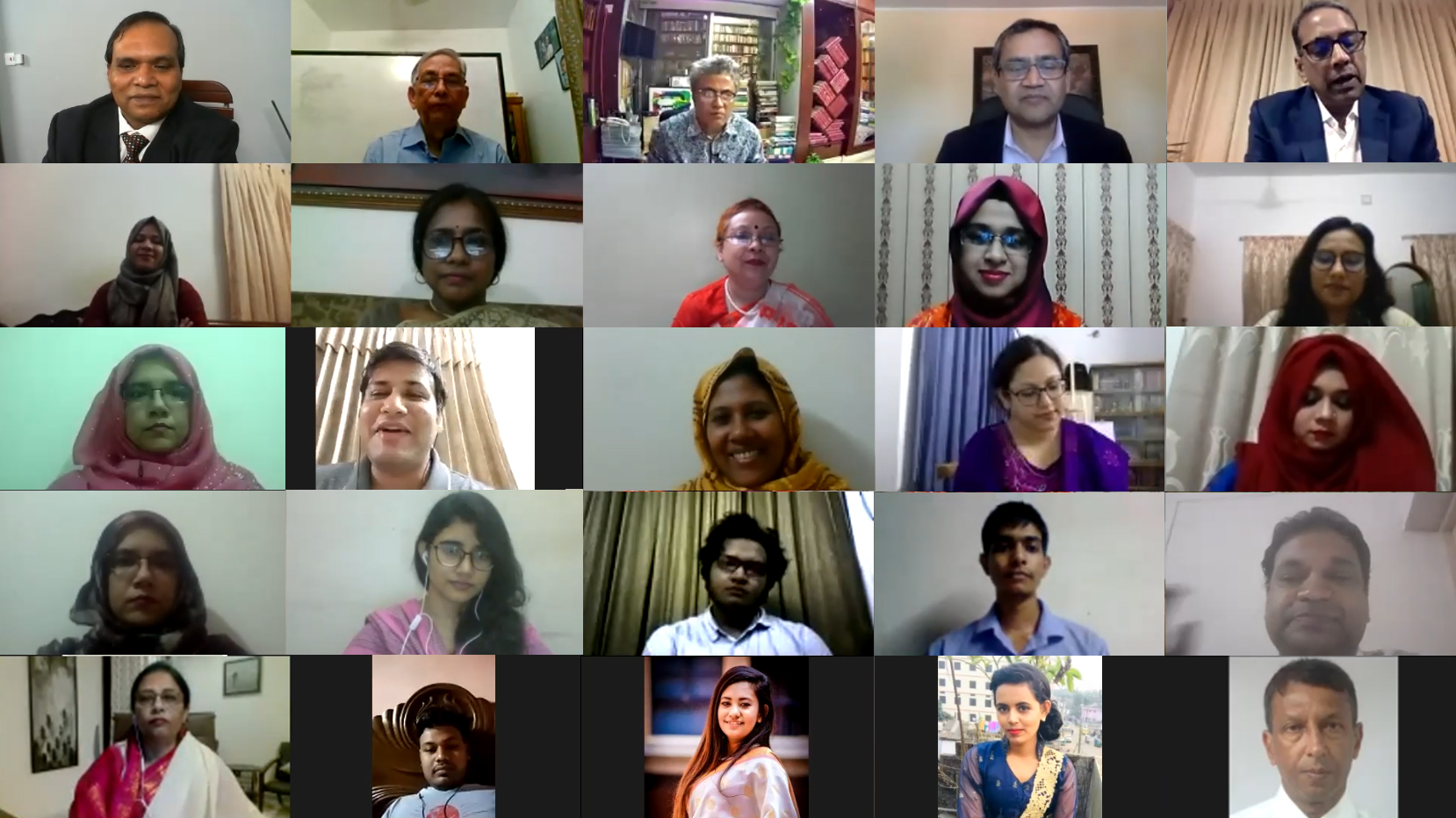 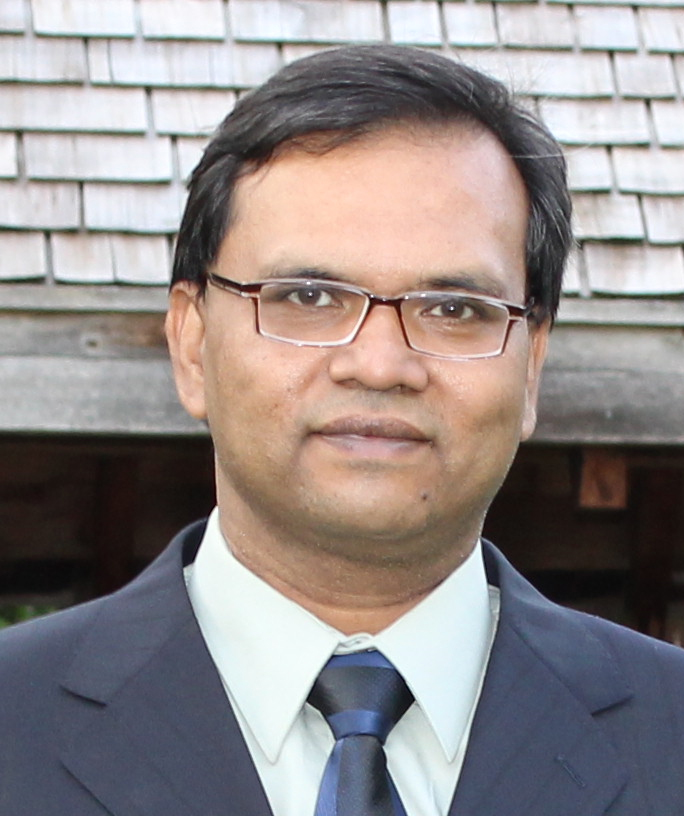 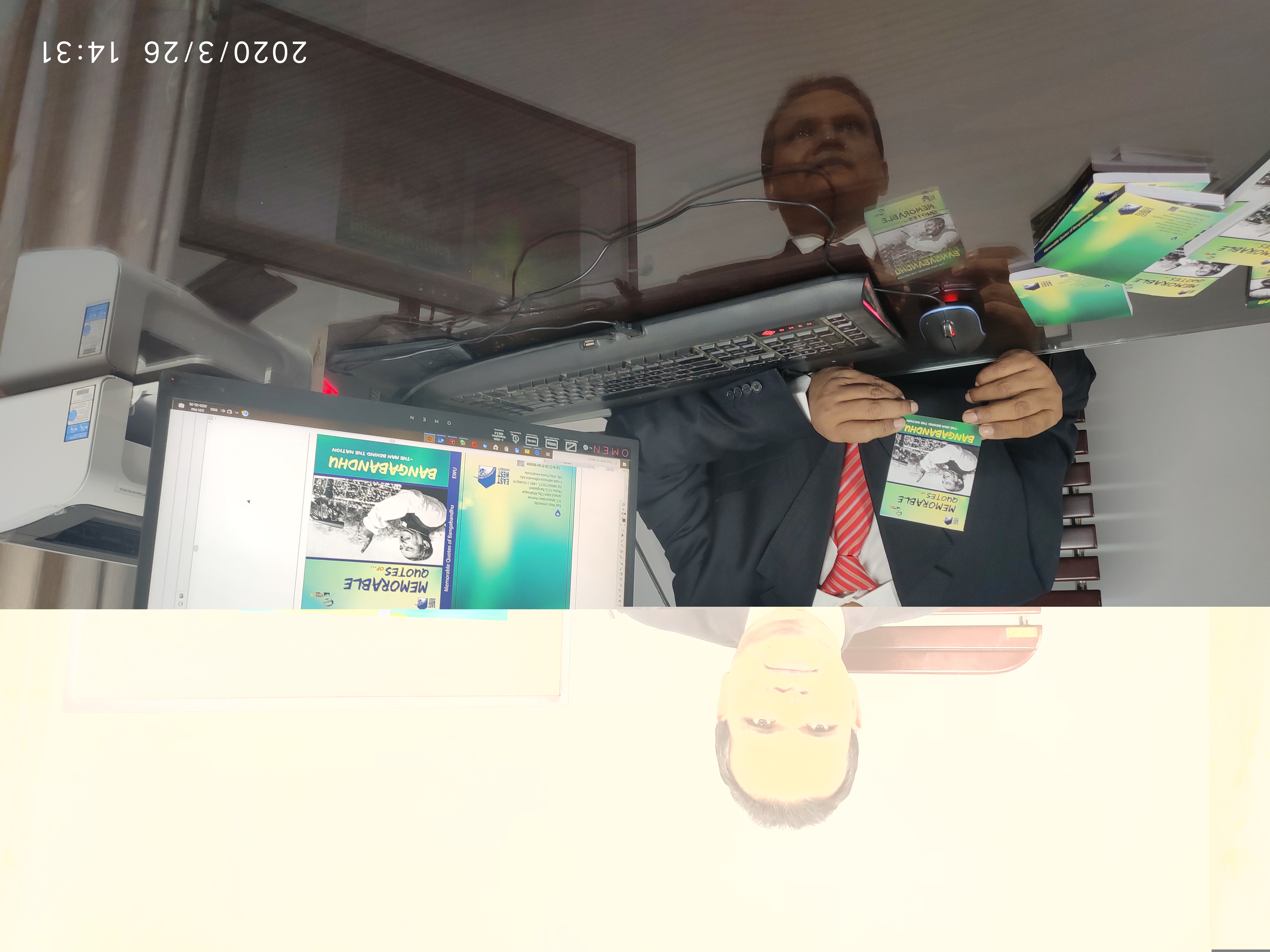 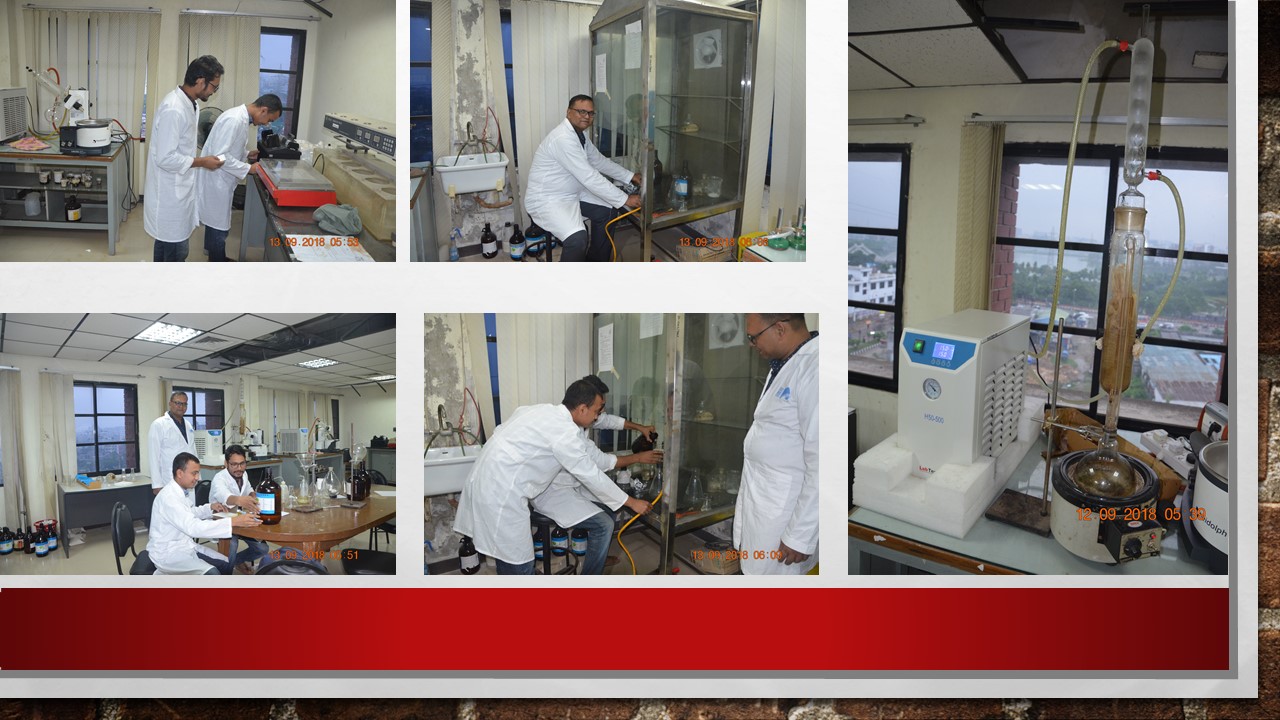 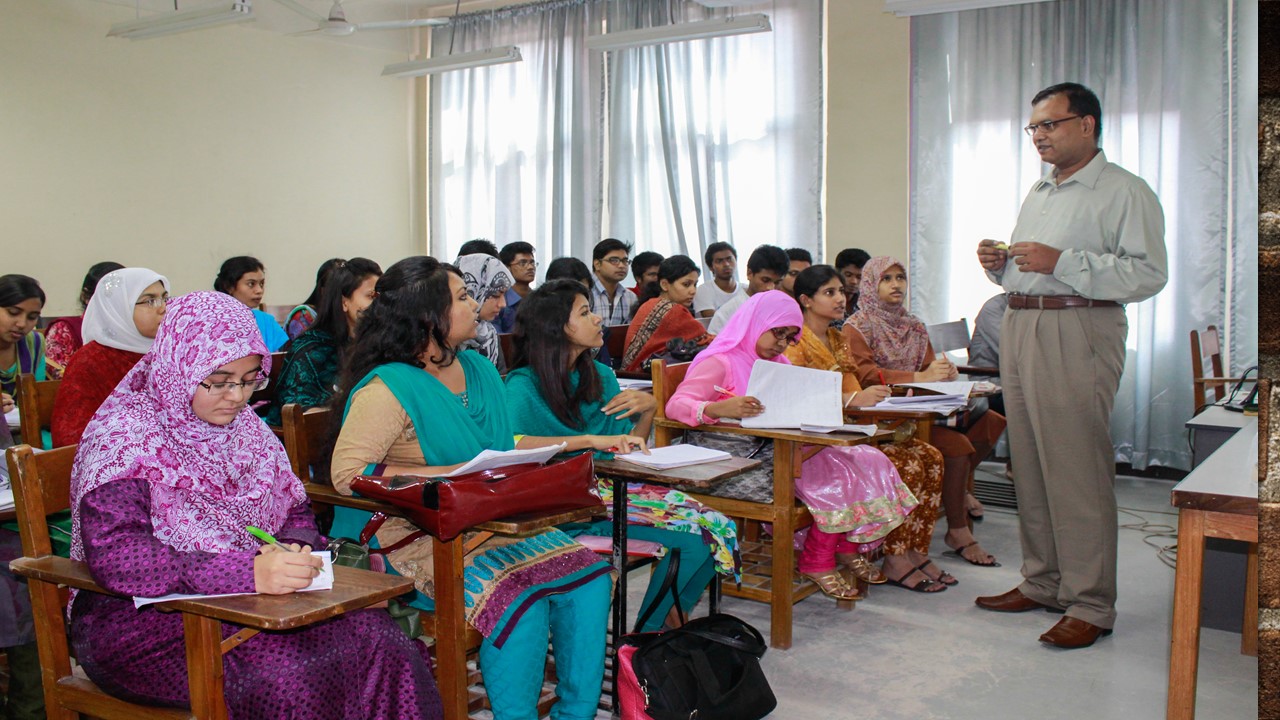 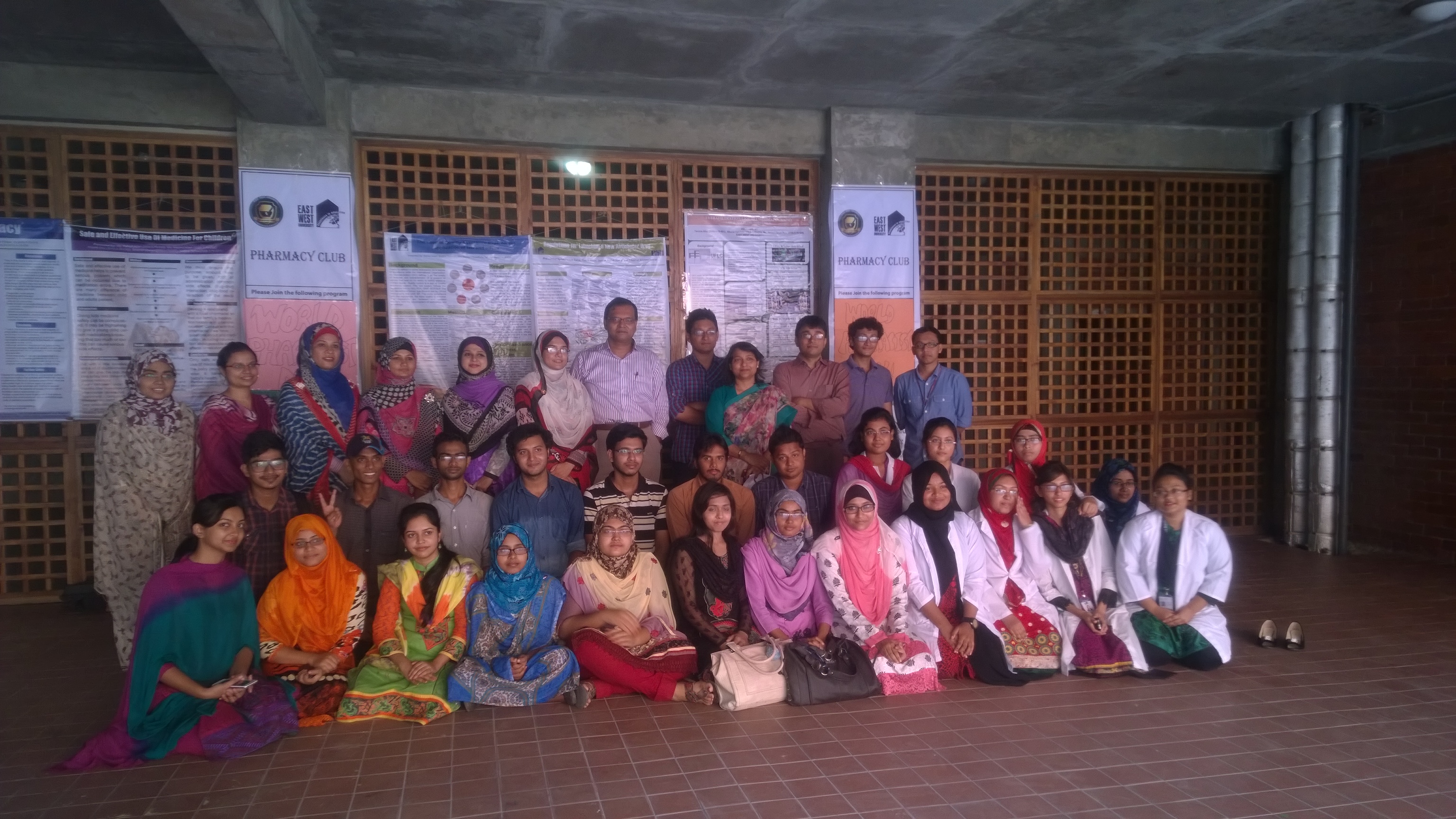 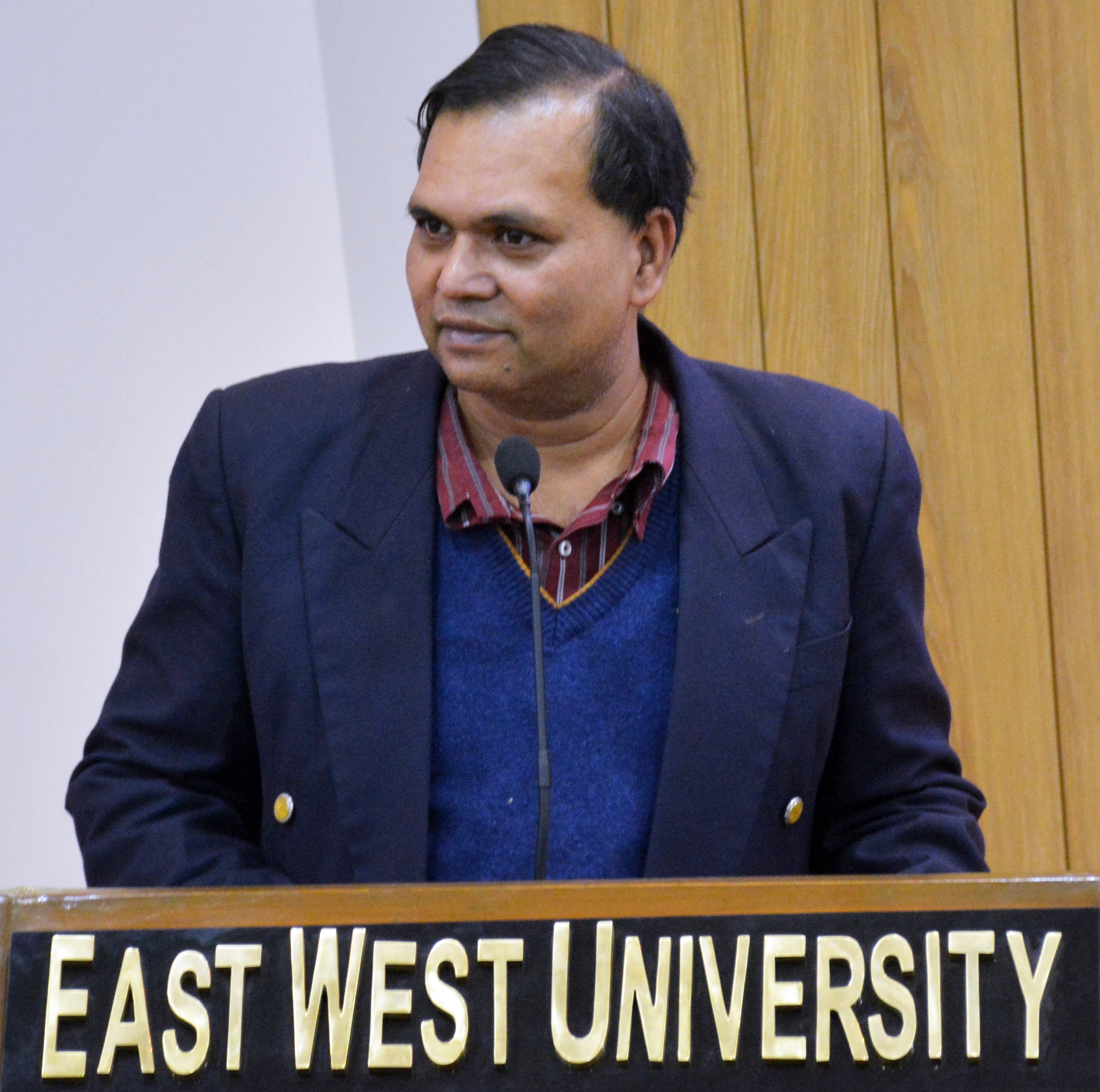